Leadership at Your Level: Keep Calm and Carry On

Deadlines, projects, and responsibilities can result in stress for both supervisors and reporting employees. Tune in to learn from leadership expert Amanda Bell as she and the panel explore some demanding workplace scenarios and review how courage and competency can help manage those stressful situations.

This session was developed by the Leadership Development Committee for the 2021 Leadership Meeting. 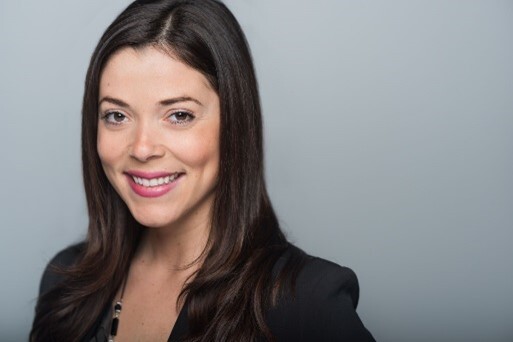 Amanda (Mandi) is an expert in assessing top candidates for high impact leadership roles, executive coaching for emerging or transitioning leaders, and training teams to be more effective amid disruption or change. She is currently focused on projects related to CEO succession planning, team effectiveness during mergers and acquisitions, and family business leadership planning. As a coach, she aims to push leaders to be creative in taking advantage of their unique circumstances and believes giving difficult feedback is a gift. She applies her knowledge and skills to helping leaders strategically define their goals in a way that is both personally motivating and in line with the business.

Mandi’s perspective on leadership and organizational dynamics is informed by over a decade of applied psychological research. Her work emphasizes employee health and recovery from stress, and the trickle-down effects of leaders' behaviors on teams and organizations. She complements this research background with undergraduate teaching and lab management. She has translated her science to the community in various blogs and academic journal articles, including an article published in Stress and Health and a blog published in Psychology Today, cited in Fast Company.

Mandi is an avid equestrian, having trained and competed in Dressage for over 25 years. She enjoys spending her evenings cooking vegetarian dinners with her husband and son, while competing in Jeopardy (and occasionally Wheel of Fortune over dessert).

Julie has been part of the Mars, Inc. Law Department since July 2009 and currently leads the team of docketing paralegals supporting the Intellectual Property and Marketing Properties practice groups. Julie is also responsible for IP systems administration and works closely with the global IP team to develop and implement operational initiatives and processes. Before joining Mars, Inc., Julie held positions as a patent paralegal at several law firms in Chicago, IL and Phoenix, AZ, where she was responsible for managing all aspects of global patent and trademark prosecution. Julie graduated from Bradley University with a B.S. in Political Science and resides in Chicago, IL. 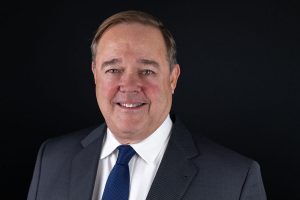 John Christopher is a Registered Patent Attorney with an AV (Preeminent) peer rating by Martindale-Hubbell. His practice encompasses all aspects of patent, trademark, and copyright portfolio development, management, exploitation and enforcement, as well as business transactions related to intellectual property. He works with publicly traded and privately held companies (domestic and international), start-up and early stage companies, individuals, universities, and investors in a broad range of industries, including medical and dental devices, aerospace and automotive hardware, marine hardware, refrigeration equipment, computer hardware, industrial machinery, electro-mechanical instrumentation, consumer goods, dietary supplements, and sports equipment. Mr. Christopher provides counsel with respect to intellectual property matters from start-up through financing rounds, initial public offerings, mergers, acquisitions, partnering arrangements, and enforcement actions.  He has served as the President of the Gold Coast Venture Capital Association (GCVCA), following many years of being a member of the Board of Directors.

A former U.S. Air Force fighter pilot, Mr. Christopher was awarded a B.S. degree from the United States Air Force Academy and a J.D. from Northeastern University. He is licensed to practice law in Florida and Massachusetts.

Mr. Christopher has been recognized by U.S. News magazine as “Florida’s No. 1 Intellectual Property Lawyer,” as well as one of “Florida’s Top Lawyers” by both South Florida CEO magazine and Florida Monthly magazine.  He has been selected by his peers for inclusion in The Best Lawyers in America and has been awarded an AVVO rating of 10.0 (Superb). 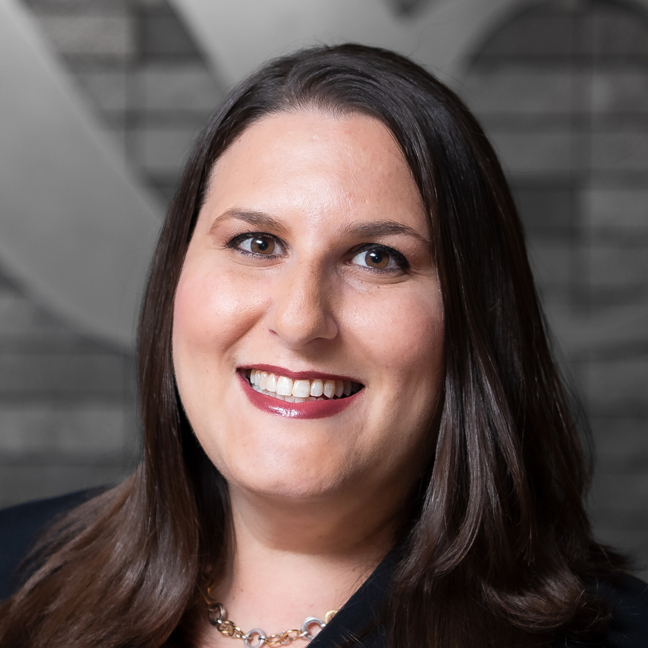 She is admitted to the bars of New York and DC and earned a LL.M in Intellectual Property and JD from UNH’s Franklin Pierce School of Law in Concord, New Hampshire and a Bachelor of Arts in Theatre and Bachelor of Science in Telecommunications from the University of Florida in Gainesville, Florida.