Leading effectively through changing times takes strategy, adaptability, and guts! These leaders are champions for their teams to try new things and not be afraid to fail. They will share their stories and experiences on how they are leading projects and managing teams through disruptive times.

Dash Kohlhausen is Deputy General Counsel of Fertitta Entertainment, LLC, which owns the Landry’s restaurant group and Golden Nugget casino group, and is one of the largest dining, entertainment, gaming, sports and hospitality companies in the United States. Its businesses include over 500 full-service restaurants operating in 36 states and 11 countries, five Golden Nugget Casinos, nine full-service hotels, four aquariums, two amusement parks, and the National Basketball Association’s Houston Rockets franchise. The company operates restaurant brands at all price points, including Mastro’s Steakhouse, Del Frisco’s, Morton’s The Steakhouse, Saltgrass Steakhouse, The Oceanaire Seafood Room, Chart House, Rainforest Cafe, T-Rex Cafe, Bubba Gump Shrimp Co., Landry’s Seafood House, Joe’s Crab Shack, Houlihan’s, and more. Collectively, Fertitta Entertainment is one of the largest private employers in the United States with our 60,000 employees. Mr. Kohlhausen joined Fertitta Entertainment in 2012 and oversees the day-to-day operations of the company’s legal department. In addition, he is responsible for the company’s acquisitions, financings, material litigation, and other general corporate matters. Mr. Kohlhausen also serves as a director on certain boards where the company has made strategic investments, including New Meta Entertainment, Inc., which owns six E-Sports teams competing across multiple leagues. Prior to joining Fertitta Entertainment, he was an associate at Bracewell LLP (formerly Bracewell & Giuliani LLP) from 2006 to 2012, where his practiced focused on mergers, acquisitions and corporate finance in the oil and gas, real estate, and hospitality industries. Mr. Kohlhausen received his J.D. from The University of Houston Law Center and his B.A. from Trinity University 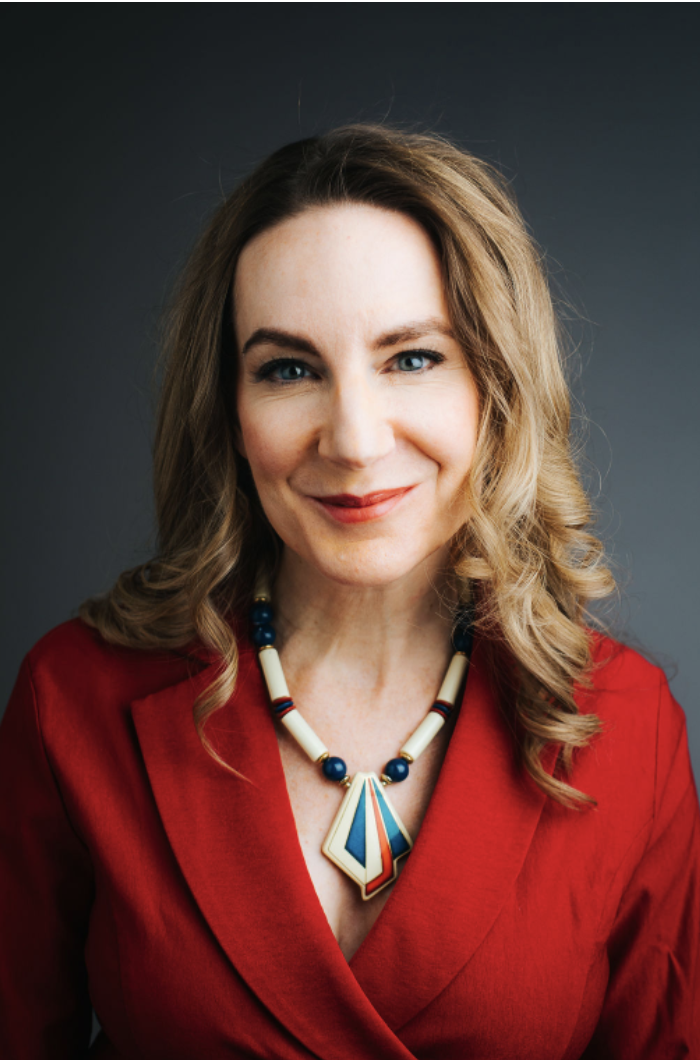 Megan Carpenter is Dean of the University of New Hampshire Franklin Pierce School of Law, which has been a top-ten school in Intellectual Property for over three decades. She is an internationally-recognized thought-leader in intellectual property, technology, and education. Her track record includes significant accomplishments in the development of new revenue streams, product and service innovation, program-building, policy, and diversity and inclusion.

Carpenter writes in the area of intellectual property and innovation, including the book, “Evolving Economies: The Role of Law in Entrepreneurship and Innovation.” She has published in books and law journals, and is a frequent author and speaker in popular media, including the New York Times, NPR, IAM, Chicago Tribune, Salon, and the Smithsonian Magazine. Before entering academia, Dean Carpenter practiced law at Kirkpatrick & Lockhart (now K&L Gates).

Dean Carpenter’s leadership style is human-centered, focusing on a positive and nurturing work environment where individuals are more likely to reach their fullest potential with a strong, supportive team around them. She is a builder of programs and bridges who works across stakeholder groups to effect real change—within communities, across the country, and globally.

Dean Carpenter has been active in INTA for over 15 years, serving on committees and in various leadership roles. She currently leads the Unreal Campaign for North America and serves on the Programming Advisory Council. 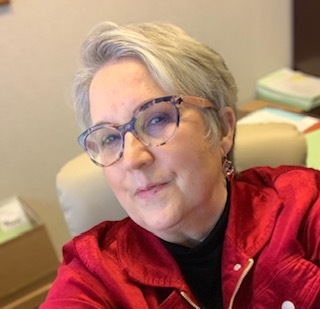 Grace Jennings has over 30 years of experience in trademark prosecution matters and portfolio management. Very active in INTA, including past service as Sub-Committee Chair and Chair of the Trademark Administrator's Committee. Currently serving on the Leadership Development Committee for INTA. Speaker and presenter at several INTA events, including Annual Meetings and Trademark Administrator Meetings and the Annual Meeting for the National Association of Legal Assistants.