Franchise Laws and Your Trademark Practice: What Every Trademark Attorney Needs to Know 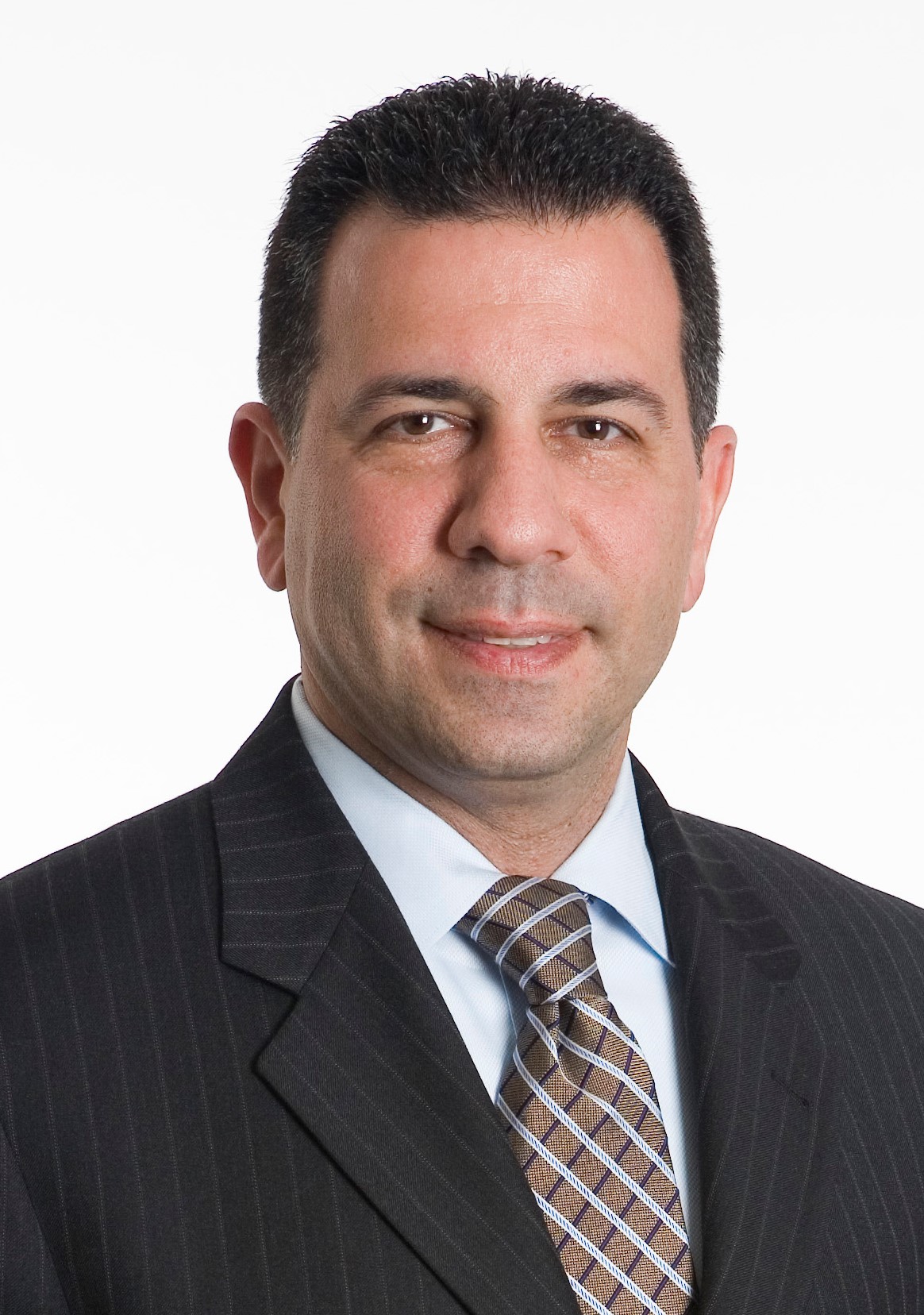 Marc is the co-chair of the Franchise Group and Retail & Consumer Goods Industry Team at Kilpatrick Townsend LLP. His practice focuses on intellectual property licensing and franchising in the retail/consumer goods and services areas, fashion/apparel and accessories, food and beverage, and commercial/industrial design, including the drafting, negotiation, and enforcement of license and franchise documents and agreements, as well as implementation of branding and commercialization objectives for clients via licensing and franchising. In conjunction with the services above, Marc counsels clients on creating effective strategies for procuring, protecting, and enforcing their global intellectual property assets. Marc has also participated in and used alternative dispute resolution forums such as arbitration and mediation to enforce intellectual property rights and resolve license and franchise contractual disputes.

INTA honored Marc in 2015 with the Volunteer Service Award (VSA) in the Advancement of Committee or Subcommittee Objectives category for providing exemplary volunteer service to INTA. Marc also received the 2015 Commitment to Justice Award presented by Her Justice recognizing his pro bono work in representing a client who sought help in terminating her arranged marriage. He is also a recipient of the Kilpatrick Townsend 2014 Pro Bono Justice Award. In 2015, Marc received the Cardozo Law School Alumni of the Year Award recognizing Marc's leadership and dedication to Cardozo Alums and students. 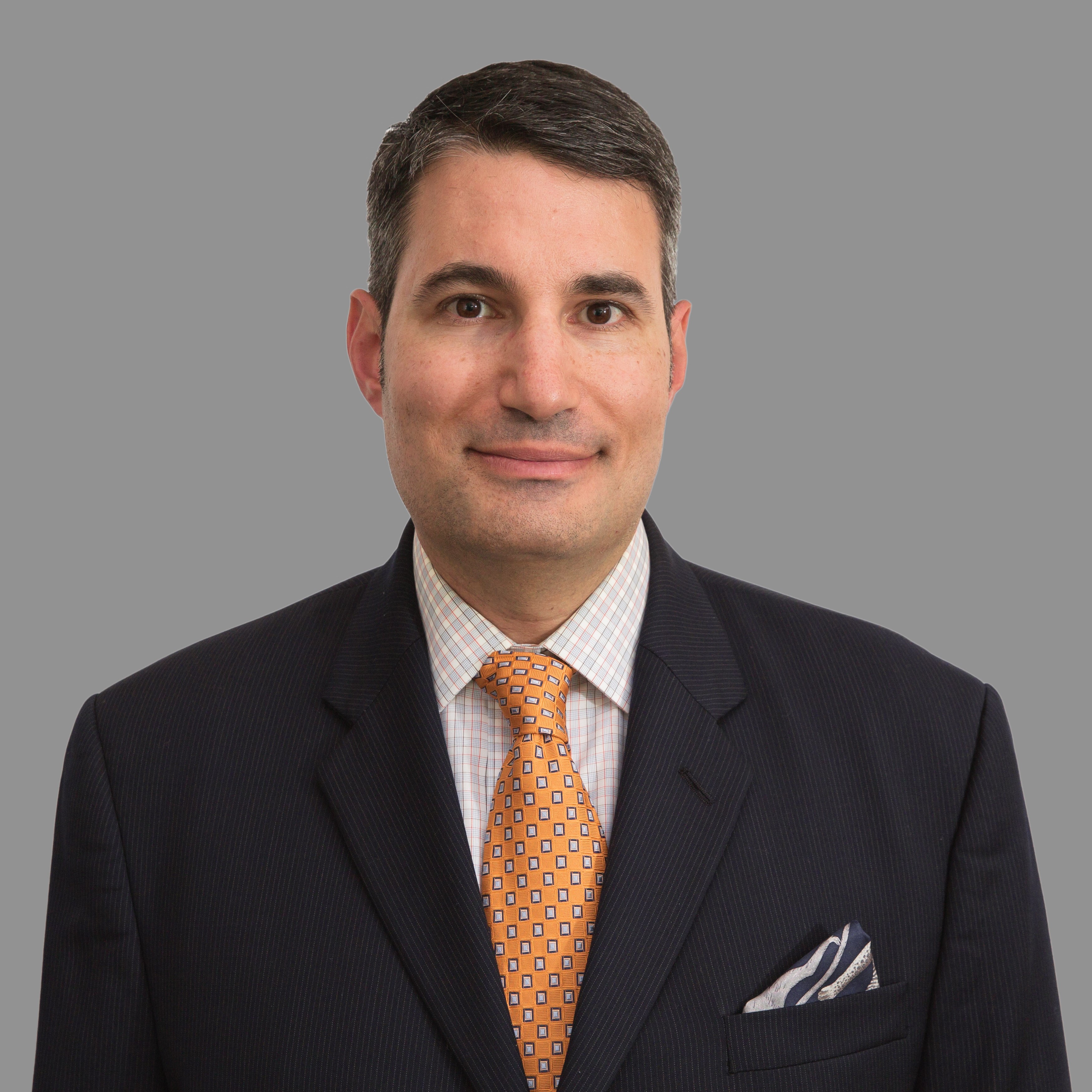 Jason Adler is General Counsel and an executive team member of Cellairis Franchise Inc., an industry leader in cutting-edge wireless device accessories and repair services with 400+ franchise units worldwide.  Franchise law has been a chief focus for the majority of his career, and his expertise extends to domestic and international business strategy, trademarks, patents, litigation, regulatory compliance, and other areas.

Recently joining the Governing Committee, Jason was Chair of the ABA corporate counsel franchise division.  He is best known for his commitment to fostering informal networking, collaborations, and best practices among peers.  A frequent public speaker to colleagues in the franchise industry, he has presented at Annual Forums (most recently presenting a five hour Intensive Program entitled “A Clearer Vision of Trademark and Trade Dress Issues Affecting Franchised Businesses”), the International Franchise Association, and the Franchise and Distribution Section of the State Bar of Georgia.

Jason is devoted to public service and holds multiple leadership positions with community-based and other organizations, including as Executive Vice President of his synagogue, a Board Member and Immediate Past President of Creating Connected Communities, and as PTO Co-President of his children’s elementary school. 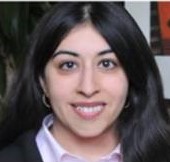 Janaki is Vice President and Senior Counsel at Marriott International, Inc. For over 15 years, she has represented companies in structuring, negotiating and enforcing U.S. and international franchise, licensing, joint venture, and distribution agreements.  She presently runs Marriott International’s franchise regulatory compliance program for its 20 franchised hotel brands in the United States and Canada and advises on a variety of legal issues associated with the development and operation of its franchise systems.  Janaki is a frequent presenter at ABA Forum on Franchising and International Franchise Association events. 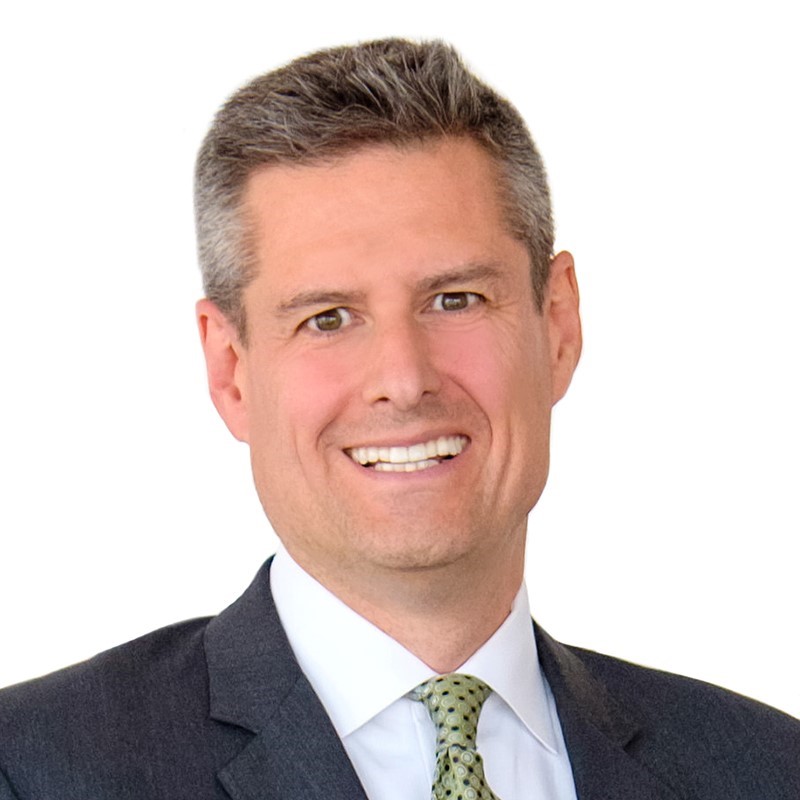 Peter V. Snell is a partner at Gowling WLG.  He is based in Gowling WLG’s Vancouver office and is called to the bar in British Columbia and Ontario. Peter is the National Co-Chair of Gowling WLG’s franchise practice.

Peter was a special advisor to the Government of British Columbia in the drafting of British Columbia’s franchise legislation and in 2018 was presented with the Lexpert Zenith Award for mid-career excellence in Franchise Law. Peter is recognized as a leading lawyer in Canadian franchise law in Chambers, The Best Lawyers in Canada, Canadian Legal Lexpert®, Who’s Who Legal: Canada, Who’s Who Legal: The International Who’s Who of Business Lawyers, Franchise Times Legal Eagles, and the Expert Guides, World’s Leading Franchise Practitioners.

Peter acted as General Counsel to the Canadian Franchise Association (CFA) from 2015 to 2019.  Peter also served as the Chair of the CFA’s Legal and Legislative Affairs Committee from 2011 to 2015 and was on the Board of Directors of the CFA from 2011 to 2019.

CLE is pending and states will be added as they are approved. Please email memberoperations@inta.org with any questions.