Escalator Going Down? A Global Perspective on Genericism

A primary goal for brand owners is to have their brand on the mind and in the heart of consumers across the globe. But without adequate protection, a brand owner’s popularity may blur the line between the trademark and the product category.

Join us as experts from Germany, Hong Kong SAR, China, and the United States discuss how courts address genericism in their countries. Learn some dos and don’ts for brand owners to help ensure that their marks remain strong and protectable. Get an inside peek into the strategy adopted by Velcro Companies and see how protecting brand rights is not just the work we do, it also can be fun!

Tish L. Berard is Senior Counsel of Trademarks for Velcro USA, Inc. and its related companies (“Velcro Companies”) based in Manchester, New Hampshire.  She joined Velcro Companies in 2018 as Legal Counsel for North America, and was then promoted to Senior Counsel, Trademarks.  In this role, she enjoys protecting the iconic VELCRO® Brand and educating the public about the proper use of Velcro Companies’ marks.

Prior to her role at Velcro Companies, Tish was trademark counsel, and subsequently Vice President and General Counsel, for Hearts On Fire Company in Boston, Massachusetts for ten years.  Tish was responsible for all legal matters for Hearts On Fire, including intellectual property maintenance and enforcement.

Tish served as the President of the International Trademark Association (INTA) in 2018 and currently serves on its Board of Directors. 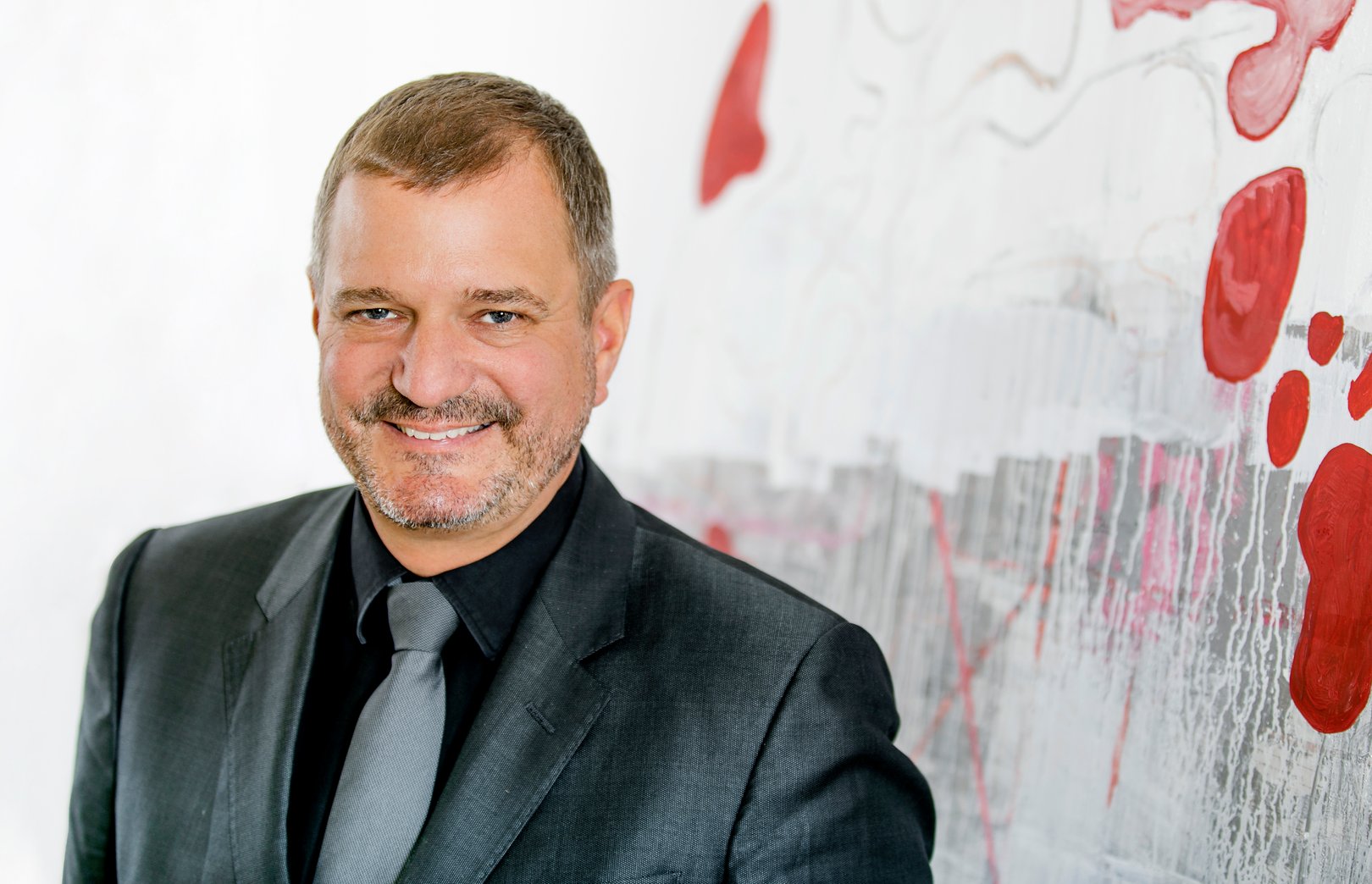 Patsy is qualified in Hong Kong and California.  She holds a JD and a BA from the University of San Francisco. 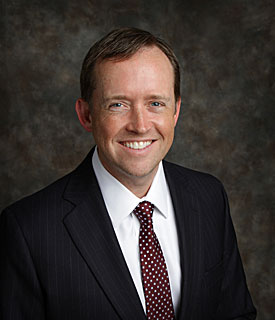 As the founding and managing member of SNEED PLLC, Jason M. Sneed has litigated intellectual property disputes before the United States Trademark Trial and Appeal Board and on behalf of clients in federal courts in over 20 states. Mr. Sneed’s intellectual property litigation background includes representing some of the most famous brands in the world in areas such as consumer goods, footwear and apparel, entertainment, insurance and financial services, additive manufacturing and personal and retail security.

Mr. Sneed graduated from the University of Virginia School of Law in 1997, and received his Bachelor of Arts in Political Science from Texas Christian University in 1993. Mr. Sneed has been recognized for excellence in intellectual property law and litigation by Best Lawyers®, North Carolina Legal Elite™, IP Stars® and Super Lawyers®.

Prior to founding SNEED PLLC in 2011, Mr. Sneed practiced law for 14 years with national firms in Kansas and North Carolina, including Alston & Bird LLP where he served as a Partner and Charlotte Group Leader for the Trademark and Copyright Practice Group.

CLE for the following states have been approved and a certificate of attendance is available for download:

A note about NY State CLE:

Although we currently track attendance by log in and log out times, the New York Continuing Legal Education Board specifically requires a verification code be entered during the program to ensure attendee engagement. NY State has notified us that they will not be able to approve CLE for past webcasts. We are currently working to implement a verification system that will meet these requirements for future webcasts.

Additional states will be added as they are approved. Please email memberoperations@inta.org with any questions