Join experts from the United States, the United Kingdom, and Hong Kong for a discussion on design enforcement in their jurisdictions, including permanent and preliminary injunctions, financial remedies, legal costs, and other remedies such as criminal sanctions or customs proceedings. 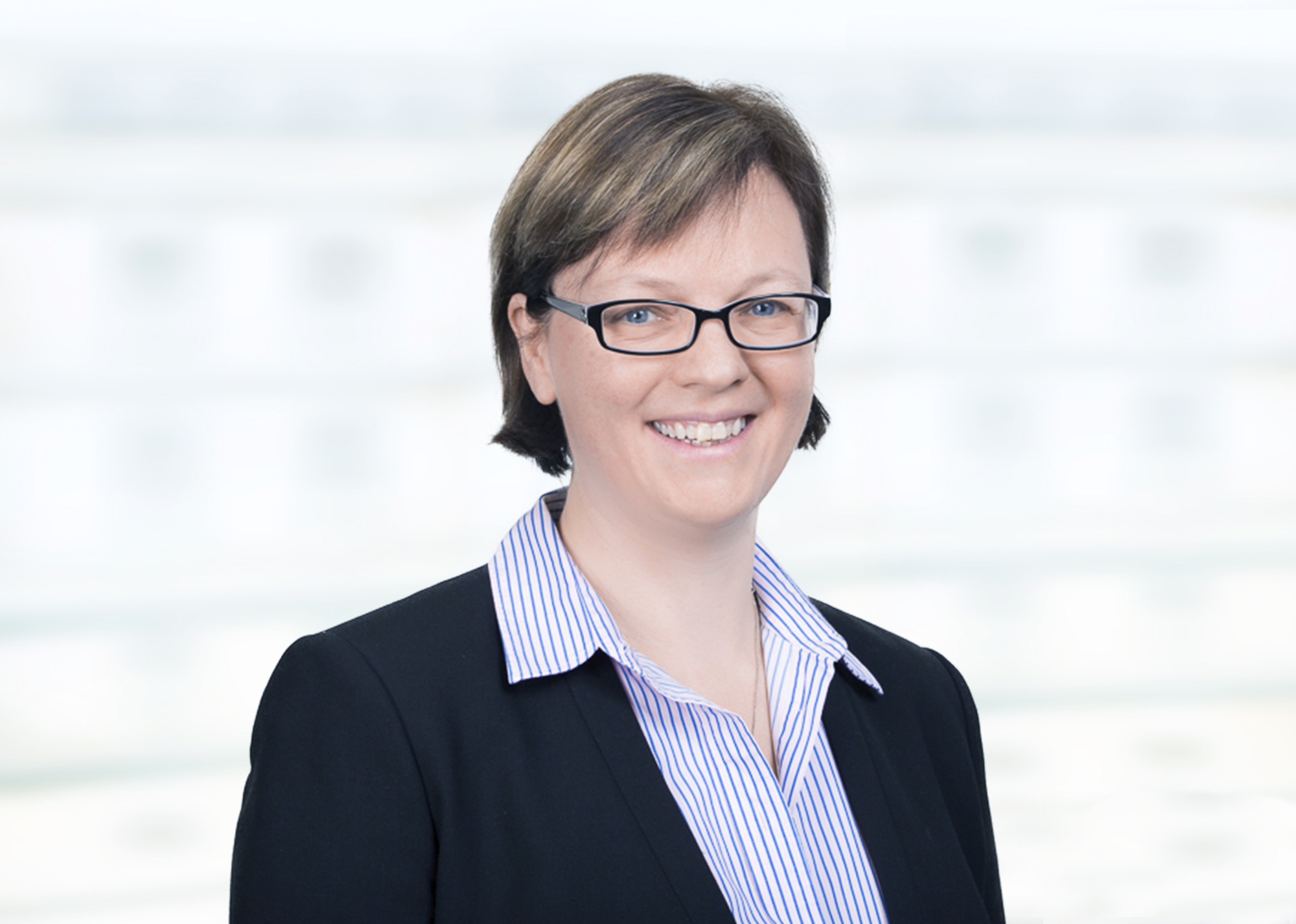 Sara Ashby is Head of IP at Wiggin, a mainly UK based law firm focused on media, tech and IP.

She has an intentionally broad IP litigation practice, but designs has been a particular interest of hers for many years since her first encounter when she found herself litigating registered and unregistered designs over 20 years ago.

She tutors and examines on designs law on Oxford University’s Post Graduate Diploma in IP law and practice. She has written book chapters on enforcement of designs and on their scope of protection, is co-chair of AIPPI’s designs committee, and she has She has served on the INTA Designs Committee in the past, [and was involved in the comparative study which has led to this event]. 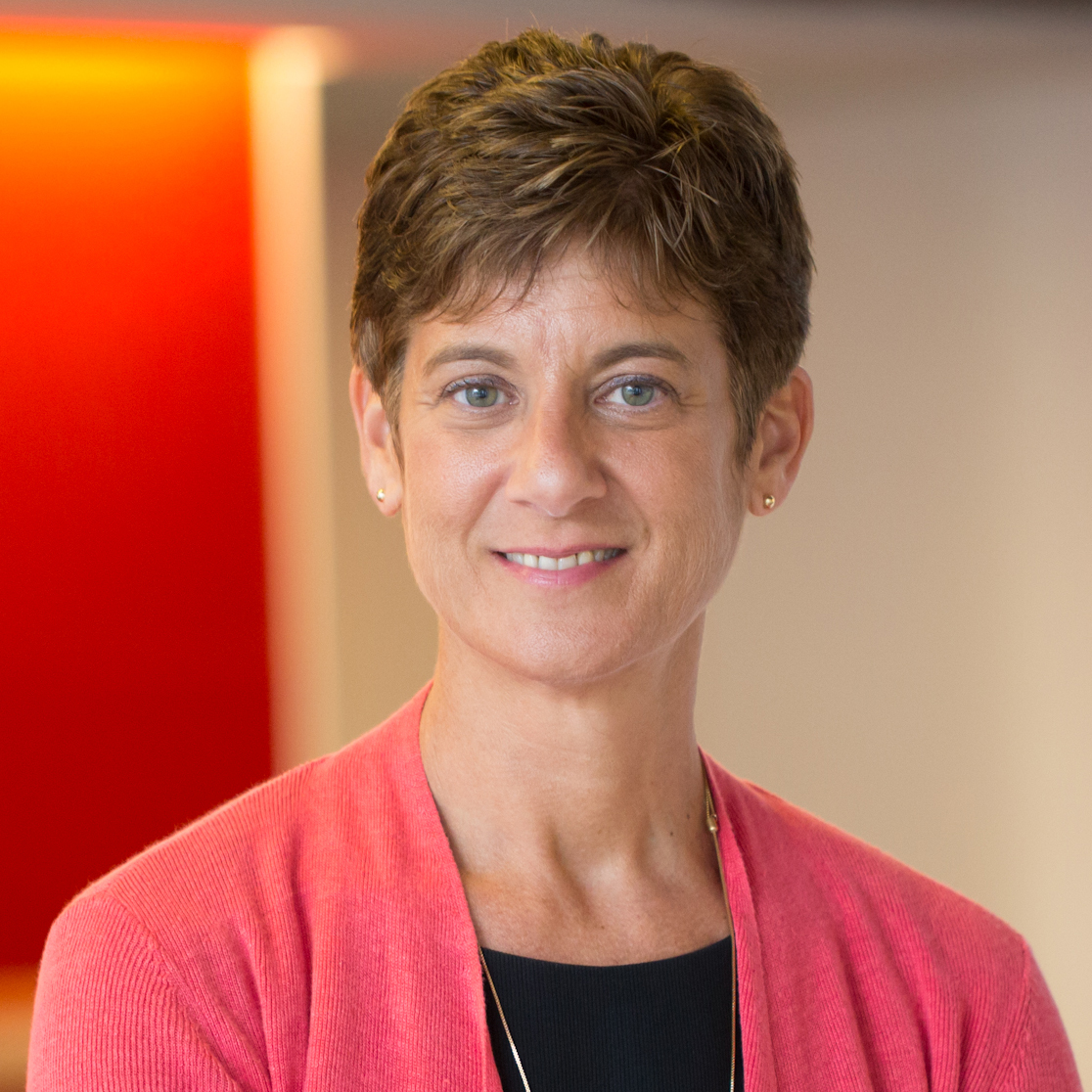 Tracy-Gene G. Durkin is the practice leader of the Mechanical and Design Practice Group and a member of the Trademark & Brand Protection Practice at Sterne Kessler, an intellectual property specially firm headquartered in Washington, DC.  Tracy has a well-earned reputation for excellence in design patent law.

In 2018, Financial Times named her as one of the "Top Ten Legal Innovators in North America,” noting her as “a leading authority on design patents.” In 2017, Intellectual Asset Management noted in their annual "IAM 1000" ranking that Tracy "needs no introduction as the country's top design expert." In 2019, WTR editors heralded Tracy for being “as innovative as the products that she protects.” Since 2013, Tracy has been listed annually among Managing Intellectual Property's "IP Stars" for her counseling practice, and in 2013 and 2017, the publication  named her as one of the "Top 250 Women in IP." In 2016, Profiles in Diversity Journal listed her among "Women Worth Watching."

A trailblazer, Tracy achieved a Martindale AV Preeminent Peer Rating of 5.0/5.0 in 2011, recognition fewer than 5% of women lawyers have earned, and was named as one of the “Top Women Lawyers in the Northeast.” Since 2017, she has been named among Chambers & Partners' "recognized practitioners" in the "IP Patent Prosecution, District of Columbia category" and by Who's Who Legal for excellence in patents.  In 2018, The Legal 500 recognized Tracy as a "Recommended Lawyer" in the U.S. for assisting clients “with the development and implementation of [] global design patent strategy, including the coordination of patent filings in over twenty countries worldwide." 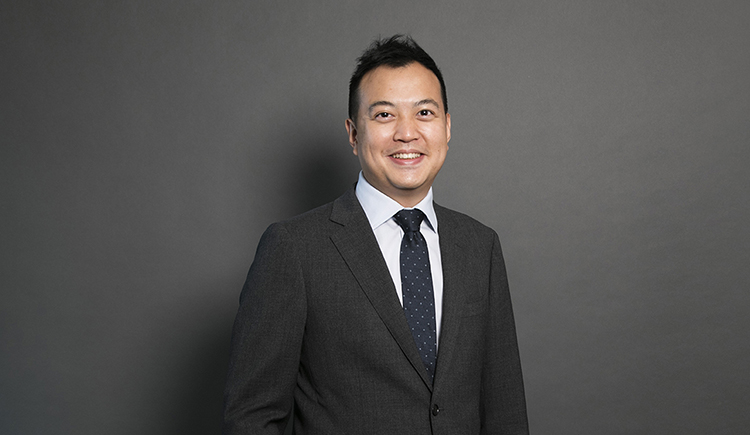 I am a partner in our China intellectual property team based in Hong Kong. Clients come to me for guidance on all aspects of brand and product design protection, enforcement and monetization in China and regionally.

I specialize in brand protection and transactional IP matters, with a focus on trade mark, product design and copyright for clients in the consumer & retail, and media, entertainment & sports sectors. I regularly advise clients on all aspects of identification, protection, registration and enforcement of their IP rights. I also advise clients on legal issues relating to the commercialization and internationalization of IP/IT assets including management of IP portfolios, advising on licensing and franchising strategies across Asia. 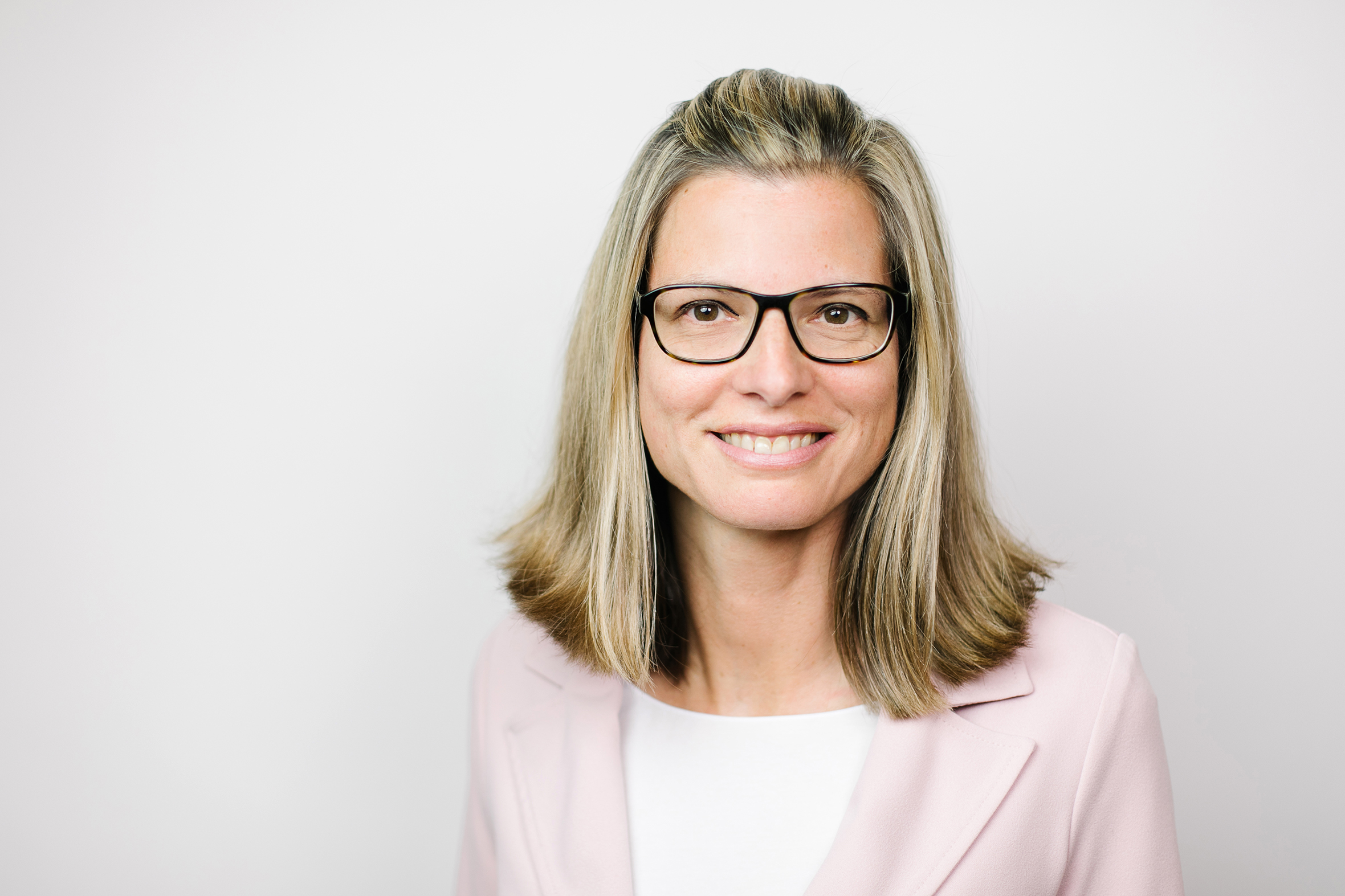 Gabriela Staber is a Partner at the international law firm CMS and based in Vienna, Austria. She is specialized in trademark, design, copyright and unfair competition law with a sector focus on life sciences & healthcare, consumer products and media & entertainment.  In addition to dispute resolution, her expertise includes criminal prosecution of infringements, licensing of intellectual property rights, negotiation of cross-border and international agreements, protection of designs, know-how and trade secrets, management of trademark portfolios, employee inventions, software, advertising and product labelling as well as antitrust issues in connection with intellectual property rights.

Gabriela works for Austrian and international companies of all sizes, from start-ups to large multinational players and a big part of her practice is of a cross-border nature. She is admitted to the bar in Austria, New York and Massachusetts.

CLE is pending and states will be added as they are approved. Please email memberoperations@inta.org with any questions.

Please note that the CLE verification code presented during this presentation is for the live webcast only and not for the on-demand recording.